Augmented reality takes training, education and e-learning in general to a new level: virtual content is more vivid, is understood more quickly and increases the motivation of participants. But isn't it expensive and complicated for the organizers or instructors? In the following, we would like to convince you of the opposite and show you how effective and easy it is to use augmented reality for training and education.

The key to your new AR training is called XR Scene App - an end-2-end business process solution. The flexible standard solution - without development work or complicated interface integration - enables both location-based and markerless augmented reality for 3D visualizations, meaning you can deploy scenes flexibly in different environments as well as anchor them firmly in a room.

In our mini-CMS, the Spacific Solution Portal, you simply create the desired scenes with your own 3D objects or objects from our library and release them for all participants. You can then practice on virtual equipment, extinguish fires with virtual fire extinguishers and much more. XR Scene enables 1:1 trainings, interactive and memorable. Try it yourself:

For training, such as real-world escape route drills, organizers are at a crossroads: buy expensive equipment (store, transport, ...) or use inexpensive but less effective pictures, displays and the like as a substitute? XR Scene App combines the best of both worlds, allows realistic handling of all items without having to sacrifice capital and space.

Whether it's a rescue ladder, fire extinguisher or emergency exit signs, simply load objects including information into the scene and then share them with the participants*. Best of all, if you want to repeat the exercise later, the already short preparation time is then directly at 0 - simply reset the scene and use it again.

For users, this means that they can train and learn holistically and particularly effectively: simply equipped with a smartphone or tablet. Those who also work with AR glasses such as the HoloLens also train hands-free - can interact ideally with the objects and concentrate fully on the training content. Curious now? Just try it out for yourself: 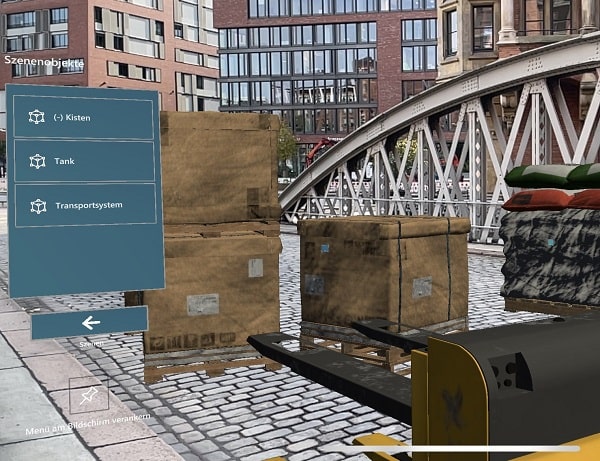 The more AR, the better

But the potential applications of augmented reality don't end there - discover where else you can use augmented reality to optimize your business processes! Or contact us and let our AR experts advise you personally. 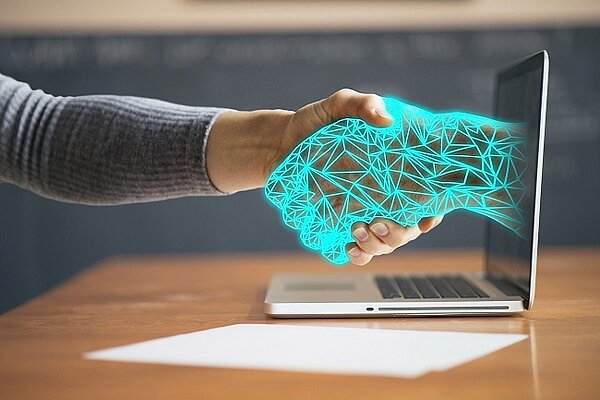